Many factors affect fish populations in the Gulf of Maine, but certainly, water temperature has a major impact on the populations of cod and lobster. These sea food entrees create awareness for the rising lobster population and the declining cod population in the Gulf over the past 16 years.

A ceviche, a cold dish, represents the ratio of both dwellers in 2000. You can experience the effects of rising water temperature in the two luke warm sous-vide morsels representing data from 2007. And eventually, in the 2014 preparation –– yes, it’s getting hot –– both the lobster and the cod are broiled and served with smoked paprika and burned fins. 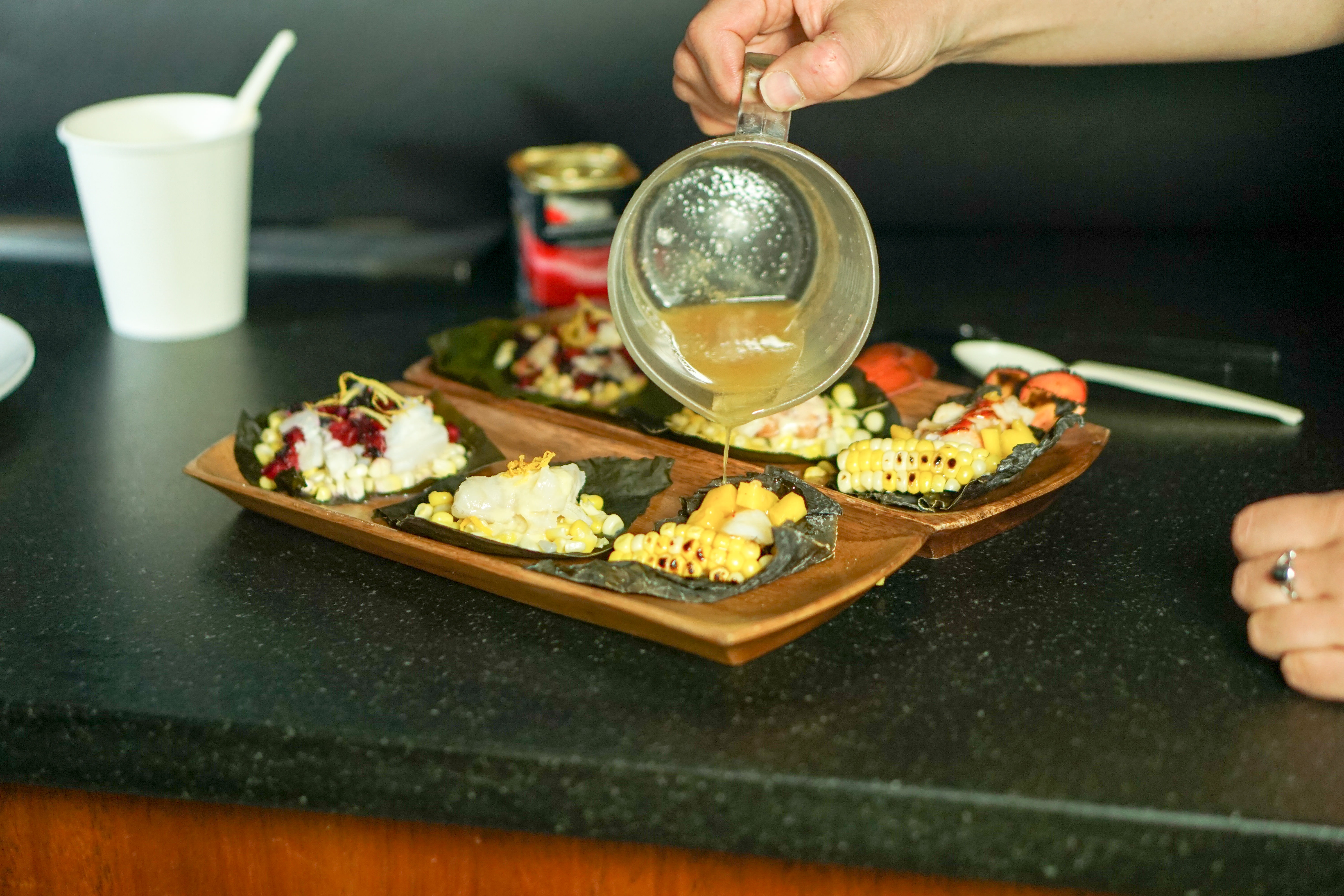 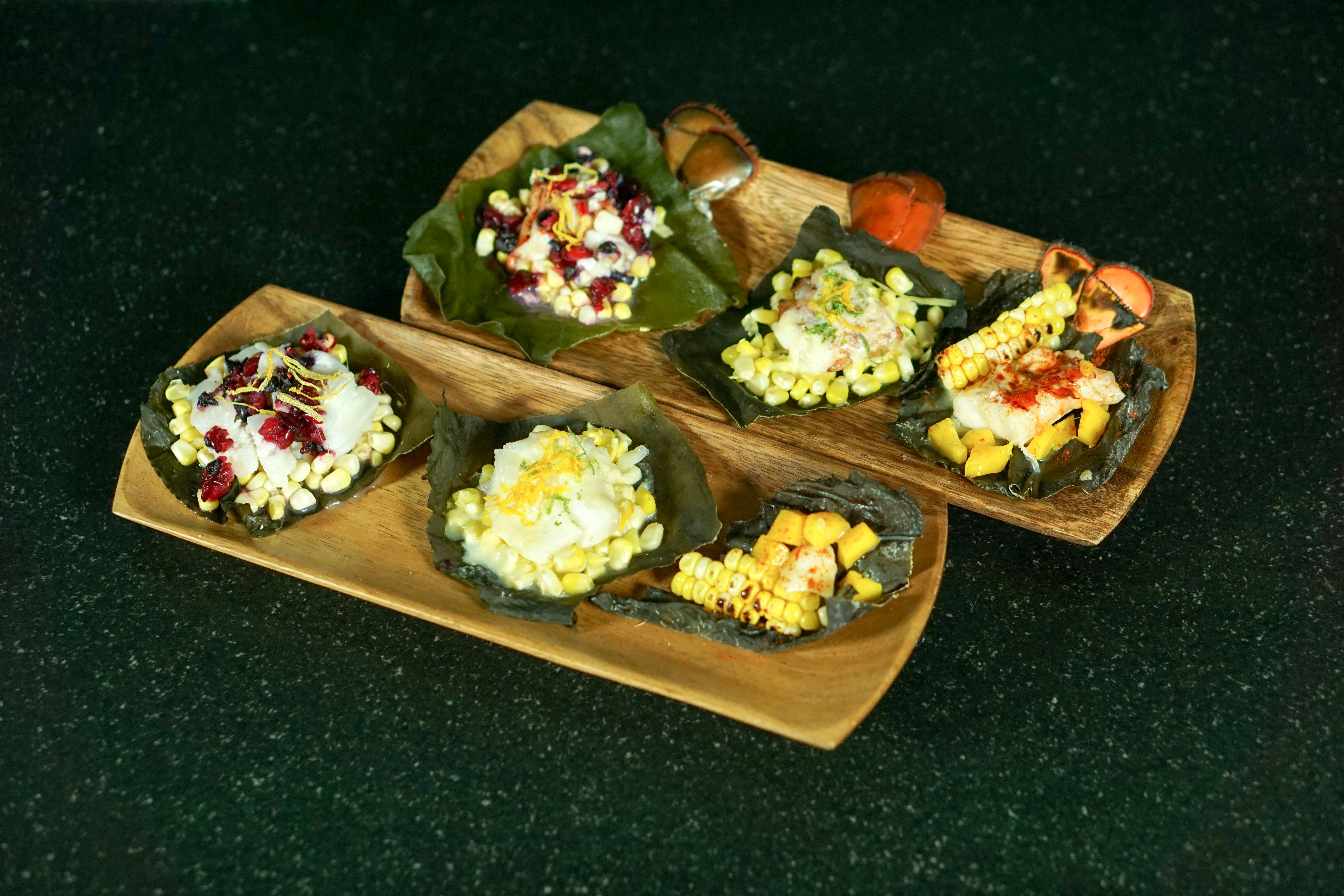 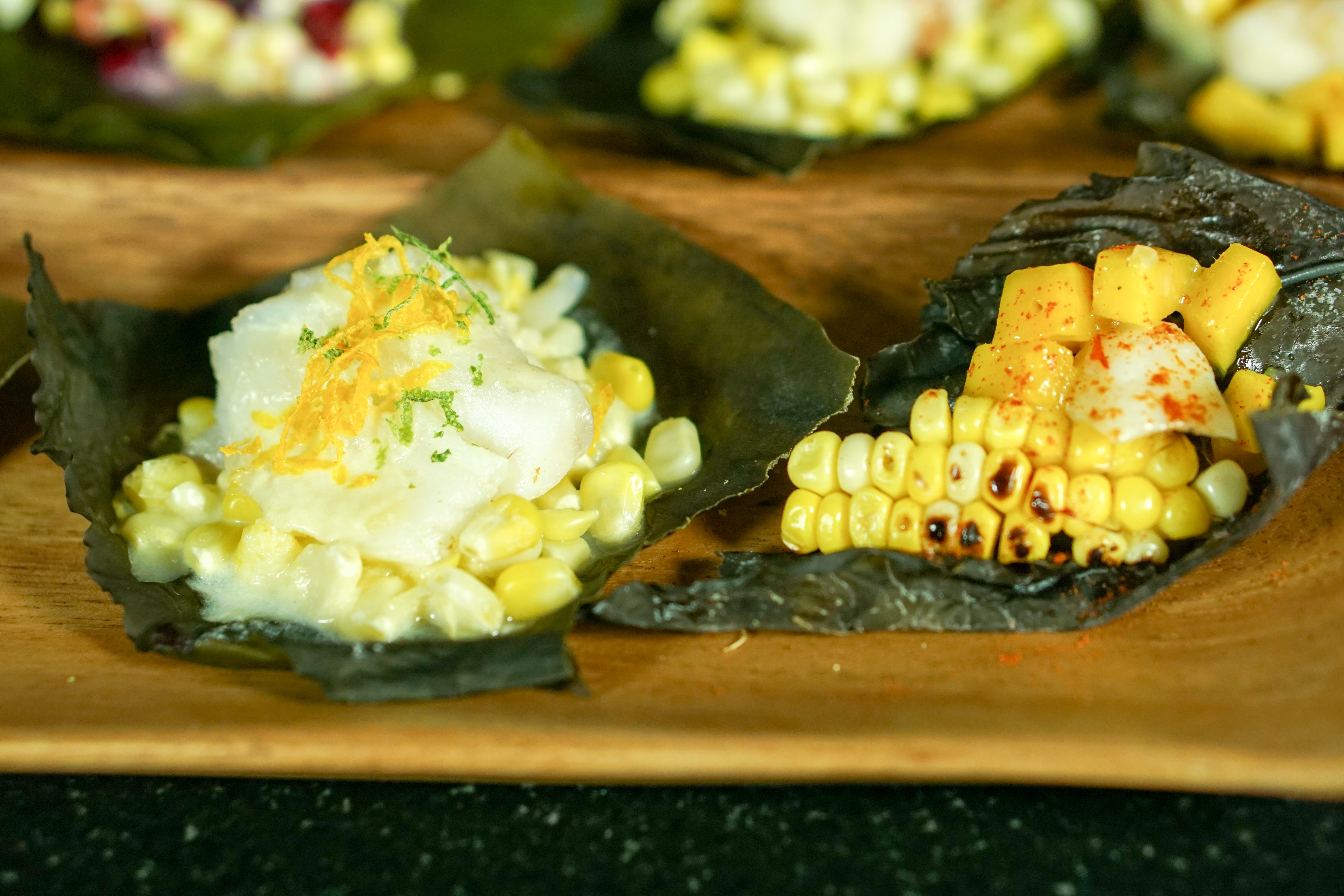 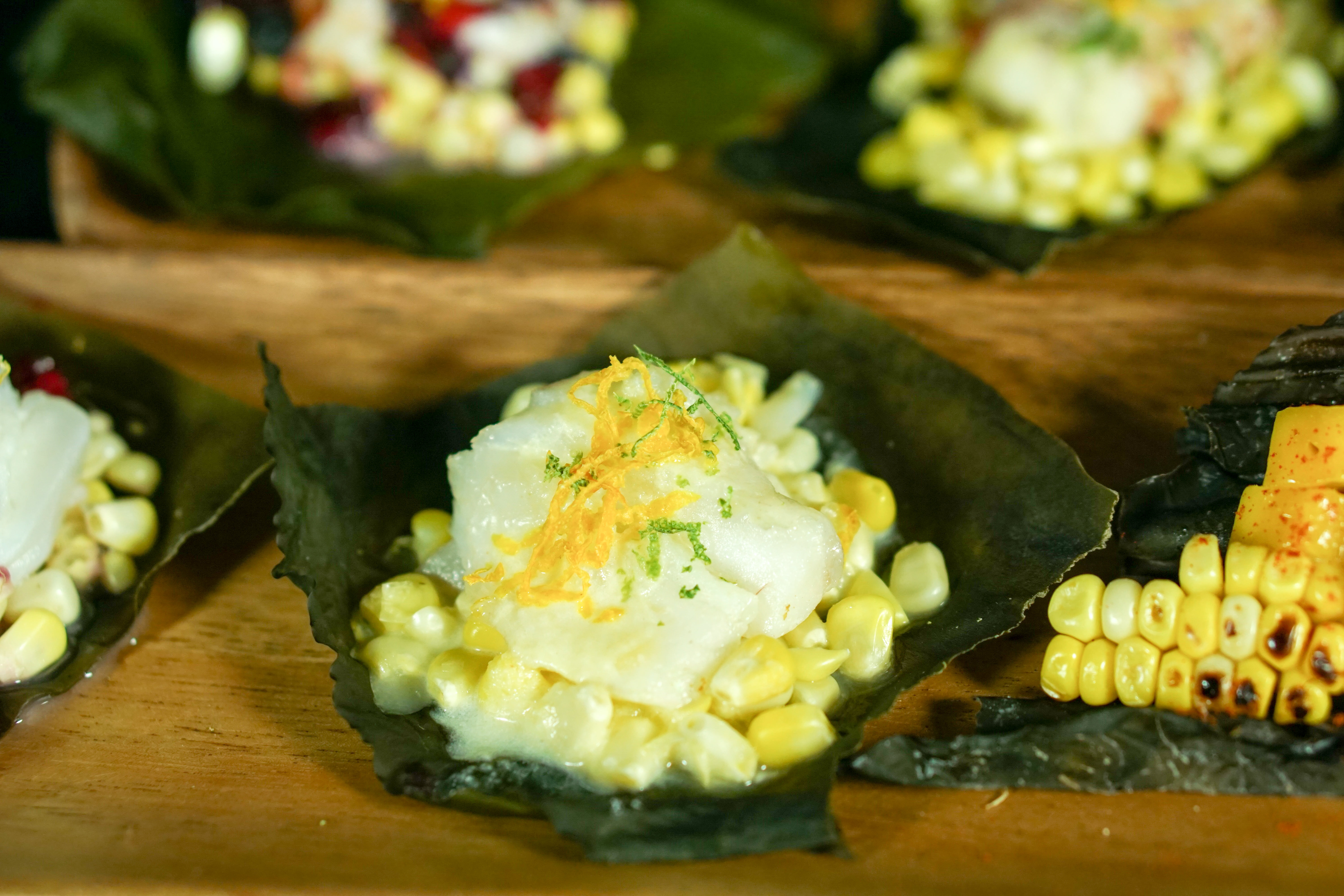 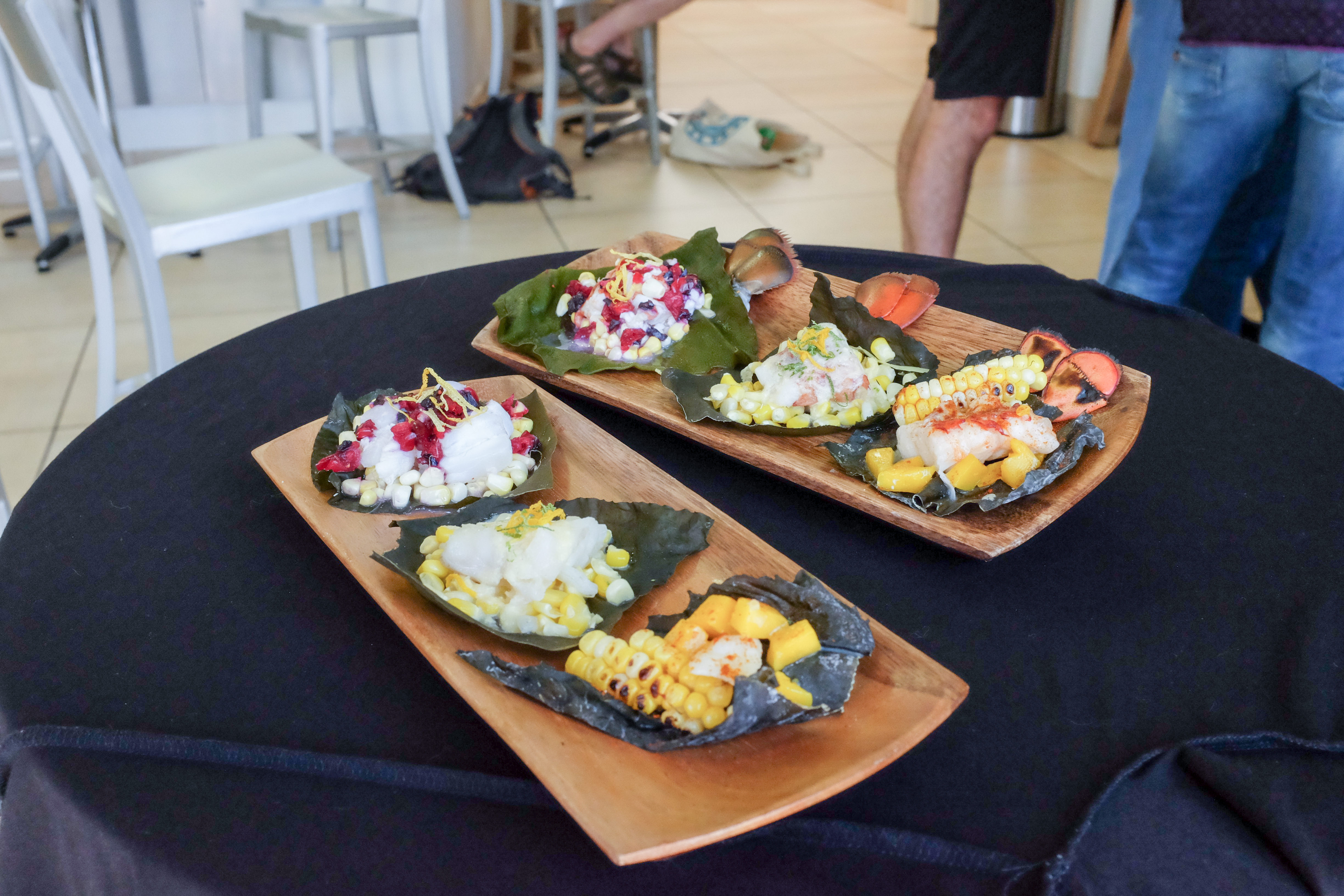 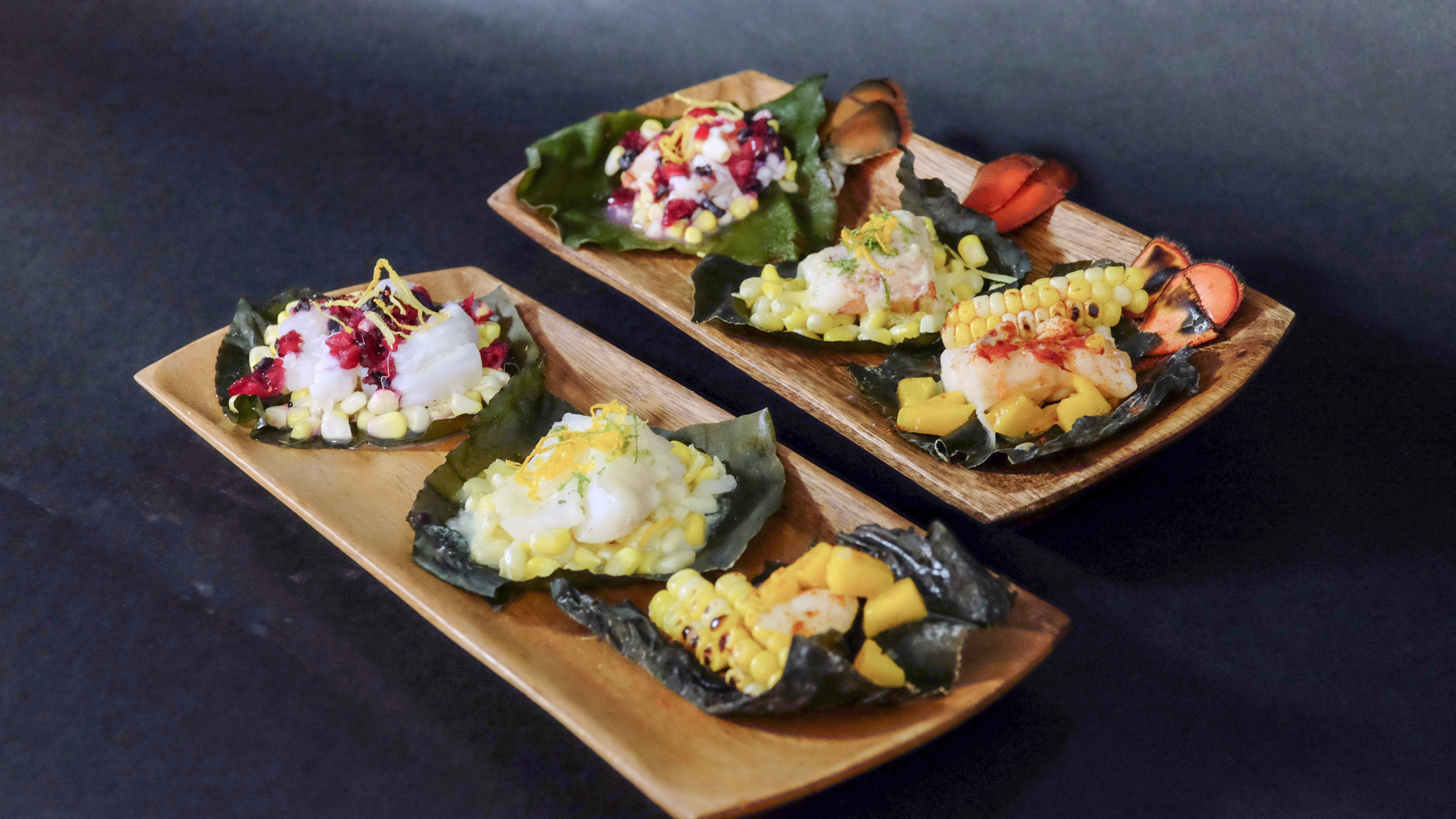 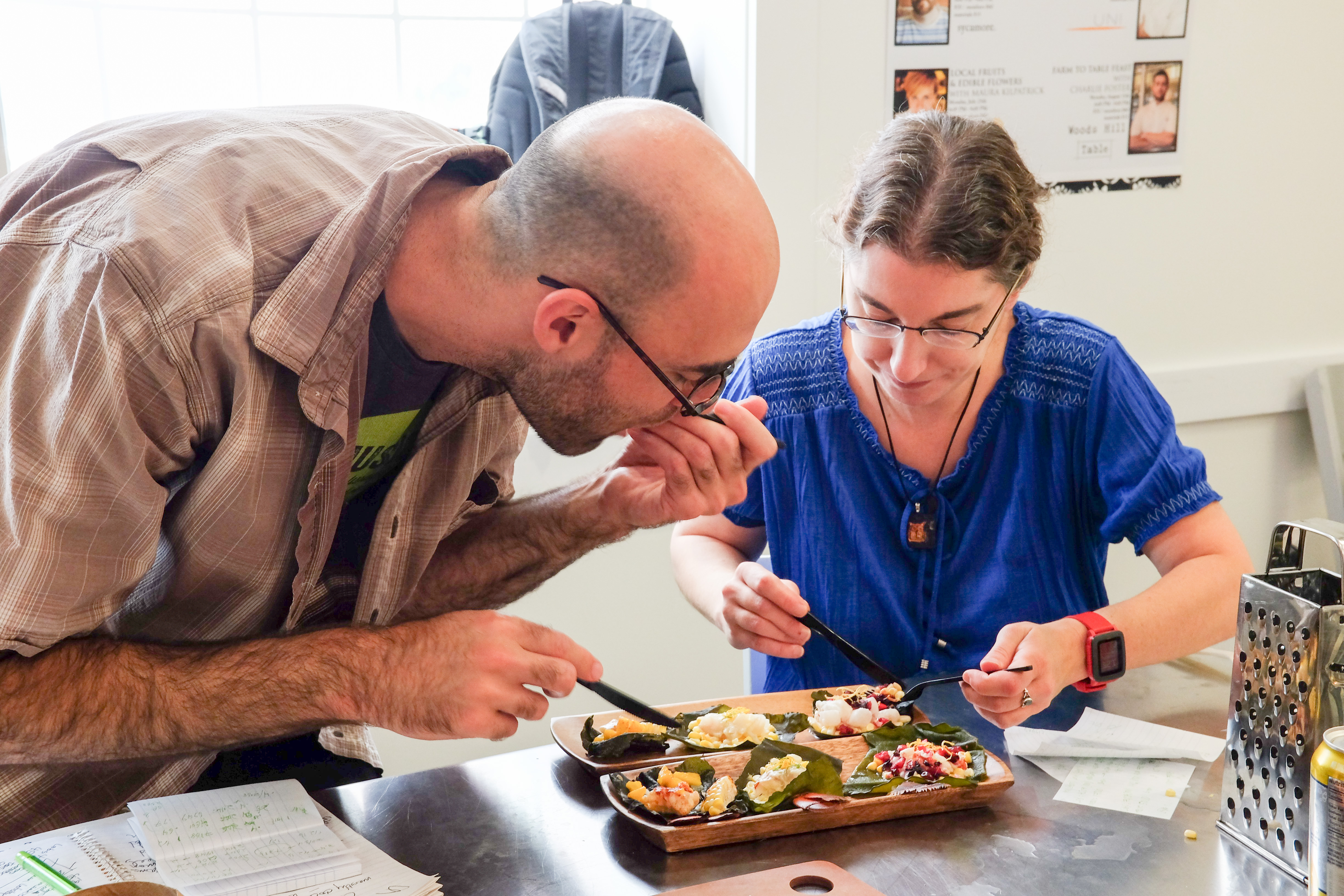 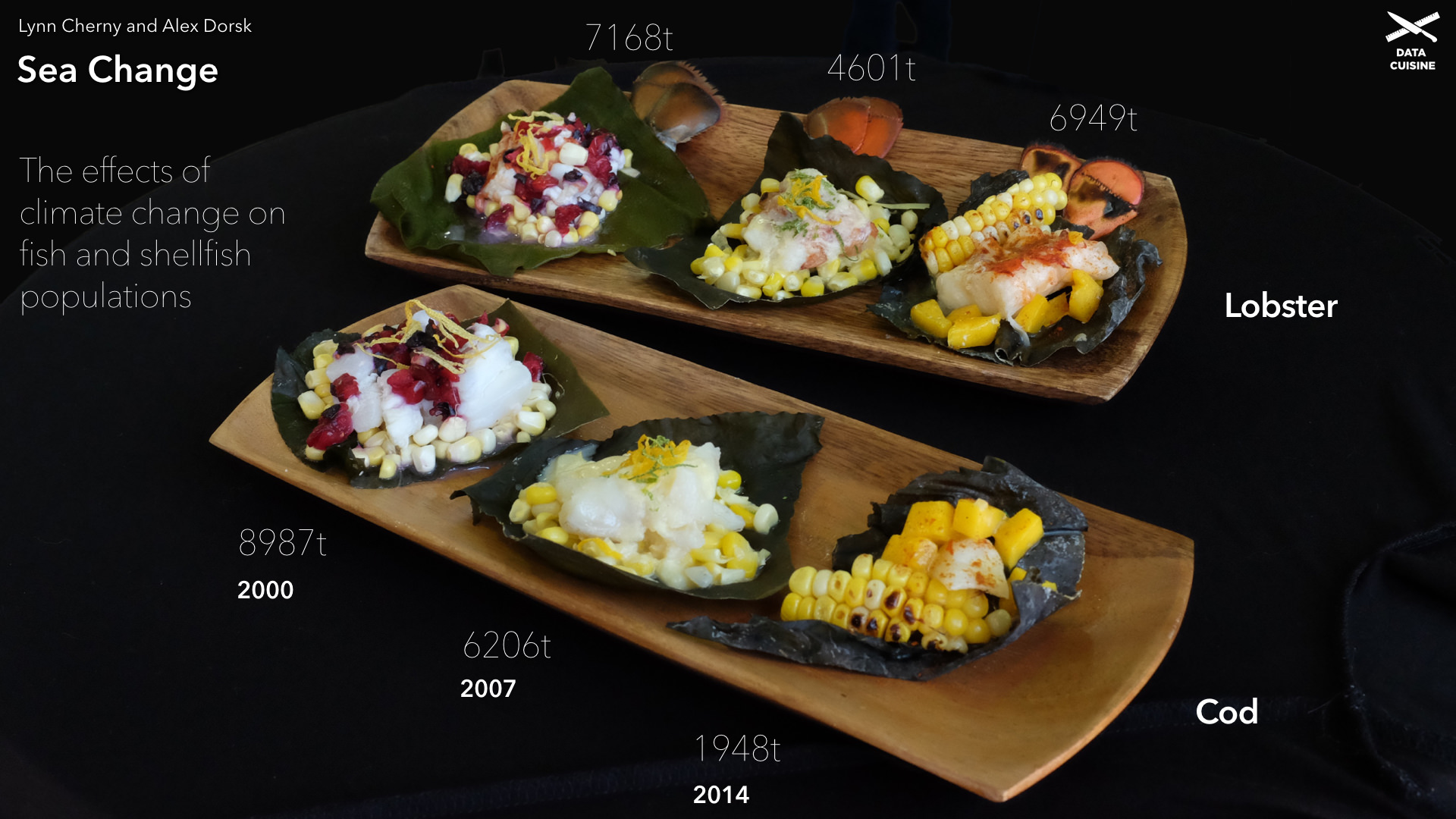 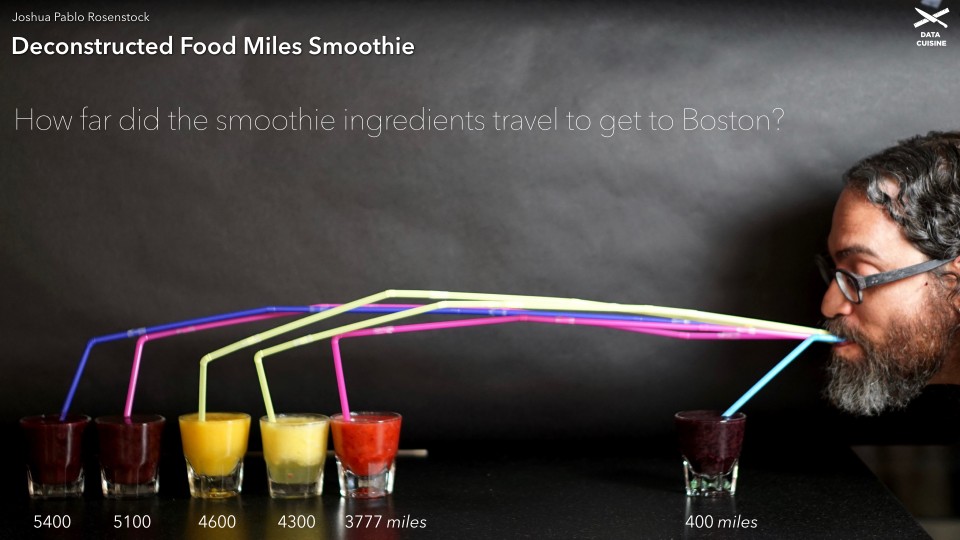 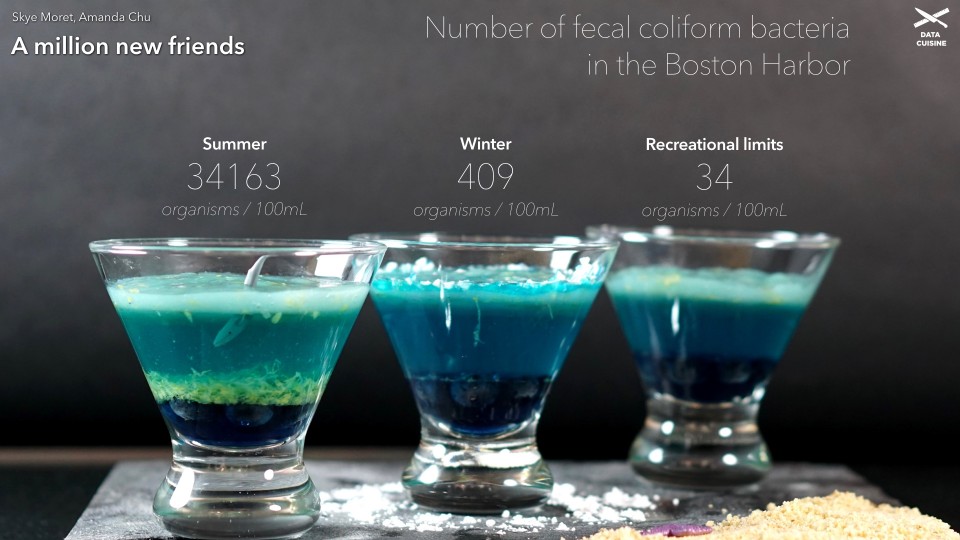 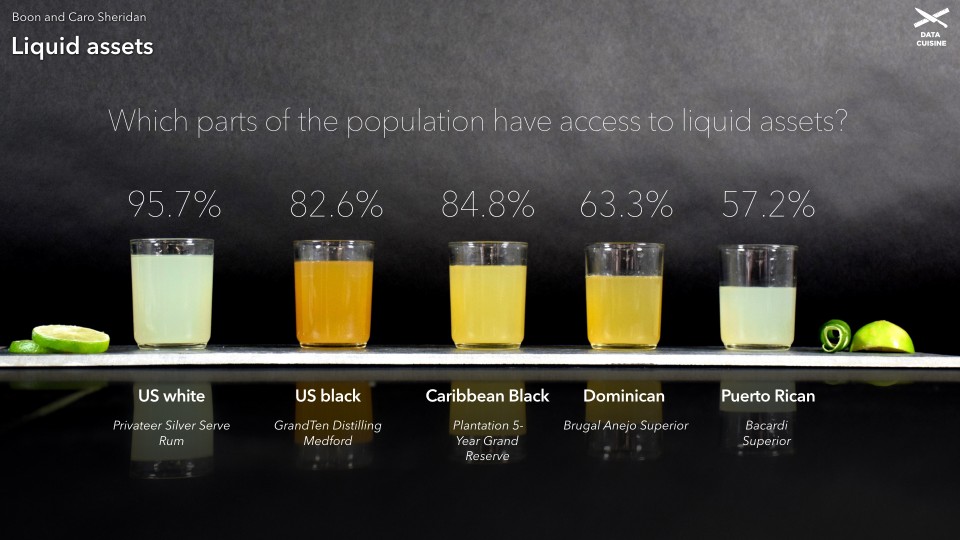 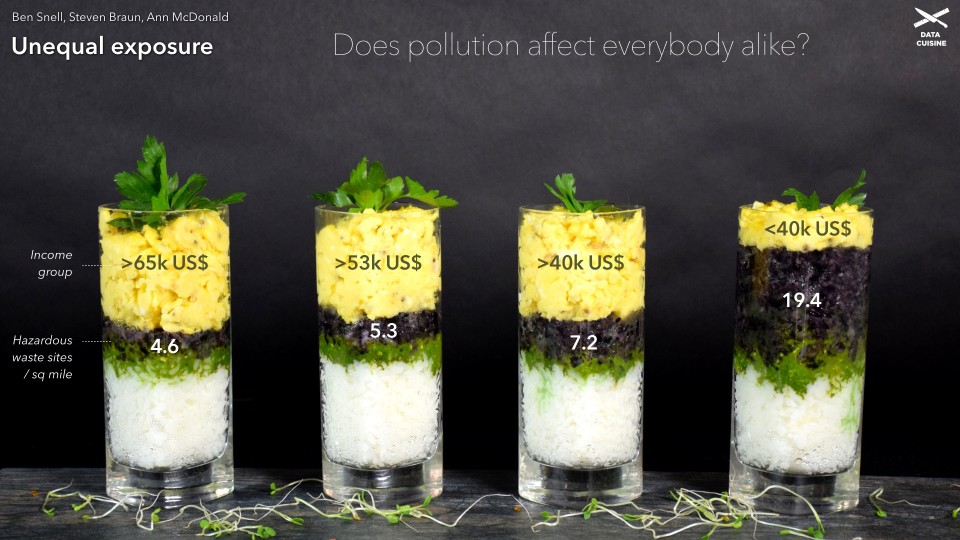 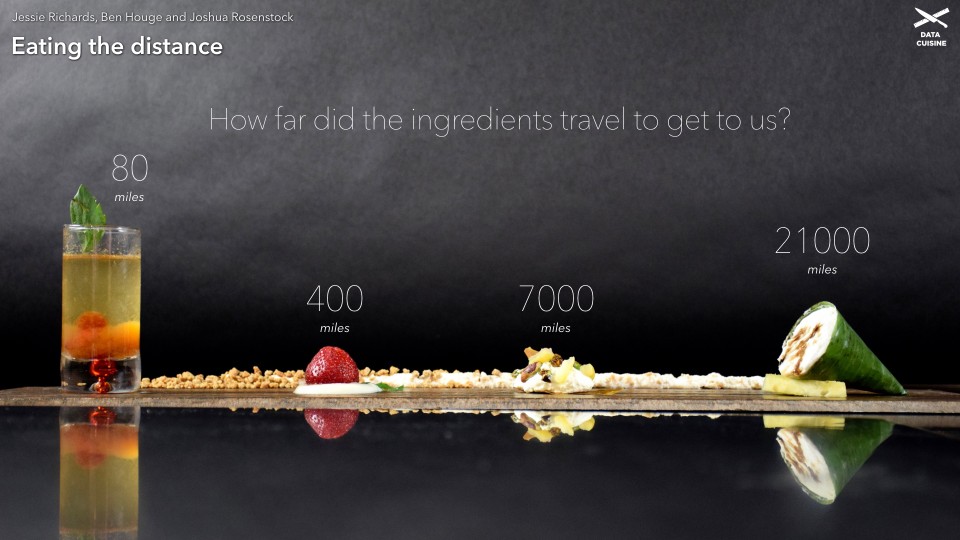